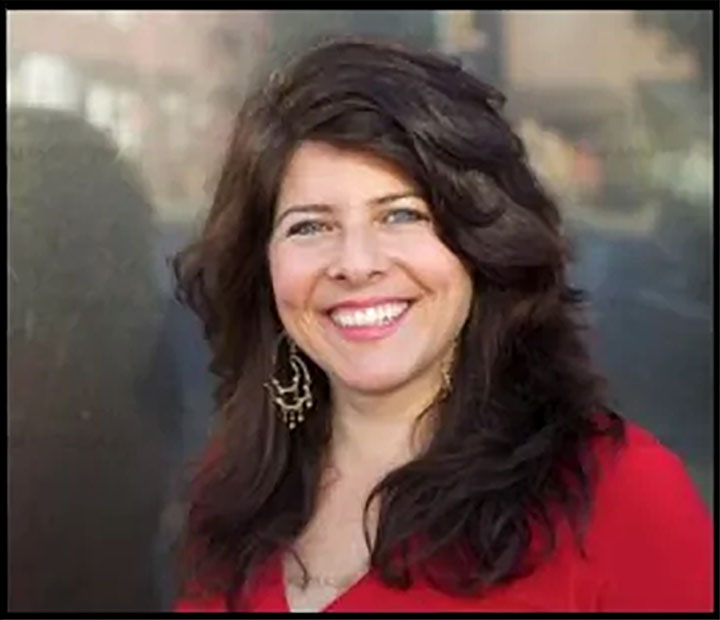 Invitation To View A Film Of Naomi Wolf Discussing Her Book

THE END OF AMERICA (as we know it)

In an indictment of the Bush & Obama administrations and Congress, best-selling author Naomi Wolf revisits her case for saving American democracy.

In authoritative research & documentation Wolf explains how events of the last 11 years parallel steps taken in the early years of the 20th century’s worst dictatorships. She describes the 10 steps being implemented in the U.S. to install a political structure significantly different to that outlined in the Constitution.

Wolf stresses the importance of becoming informed about these changes. By working together & taking action, there is hope that we can reverse this trend and prevent our Constitution & rights from further erosion.

A One Hour 15 Minute Film Followed By A Discussion.